US Coins: A sneak peak at the $1 Seated Liberty Silver Coin 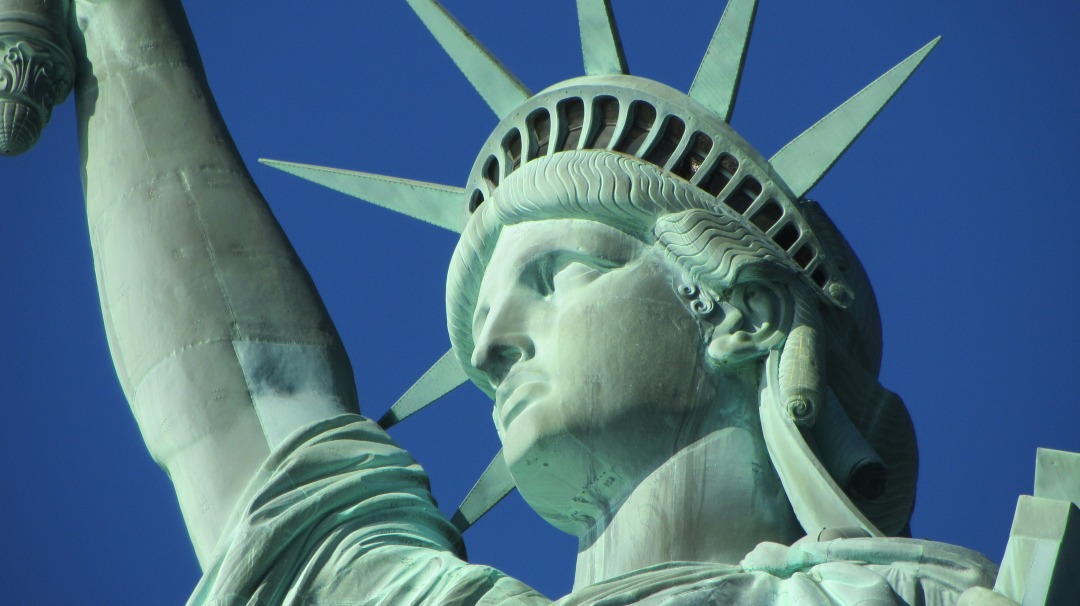 During the 1840-1873 years of production, displayed many changes. In 1853, the price of silver in the coin was higher than the face value which made the coin a problem and led to the coin being taken out of circulation and used only as a trade dollar in the Orient. In 1865, Congress instituted an Act that enforced the words “In God We Trust” be added above the head of the eagle on the reverse of the coin. This 1865 Act led to the 1866 production with this new dictation. In 1870, the price of silver dropped and the Seated Liberty Silver Dollar Coin returned to production. This shift resulted in one of the most rare Seated Liberty Silver Dollars in history when less than a dozen coins were actually produced from the US Mint in San Fransisco. In 1871 and 1872, production rose to more than a million coins but when 1873 hit the silver dollar was not favorable to the US Congress and resulted in the silver content being reduced. This ultimately resulted with the silver dollar coins only able to be used as trade silver dollar in the Orient while back in the US, gold dollars were the standard. This term of history lasted until 1878 when the Morgan Silver Dollar Coin was introduced into production.

The obverse of the Seated Liberty Silver Dollar Coin is the same as the half dime, dime, 20 cent piece, quarter and half dollar produced from 1836 thru 1891. This similiarity leads to many coin collectors wanting to collect all Seated Liberty Coins, not just the Silver Dollar version.

View all posts by goldnuntius