US Coins: A brief history of the $1 Eisenhower Silver Dollar

There is a large gap of the US Mint not producing US Dollar Coins between the Peace Dollar (1921-1935) and the Eisenhower Dollar (1971-1978). This is not the first gap of the US Dollar Coin. In 1878, the Morgan Silver Dollar had started minting which ended a 5 year gap from the last production of the Liberty Seated Dollar in 1873. The Liberty Seated Dollar was minted for 23 years. However the time gap between the Peace Dollar and the Eisenhower Dollar was a very long time with many events taking place. This time spanned World War II, the birth of Rock ‘n’ Roll, the assassination of President Kennedy (as well as Robert Kennedy and Dr. Martin Luther King Jr.) and the landing on the moon of Neil Armstrong and Buzz Aldrin. 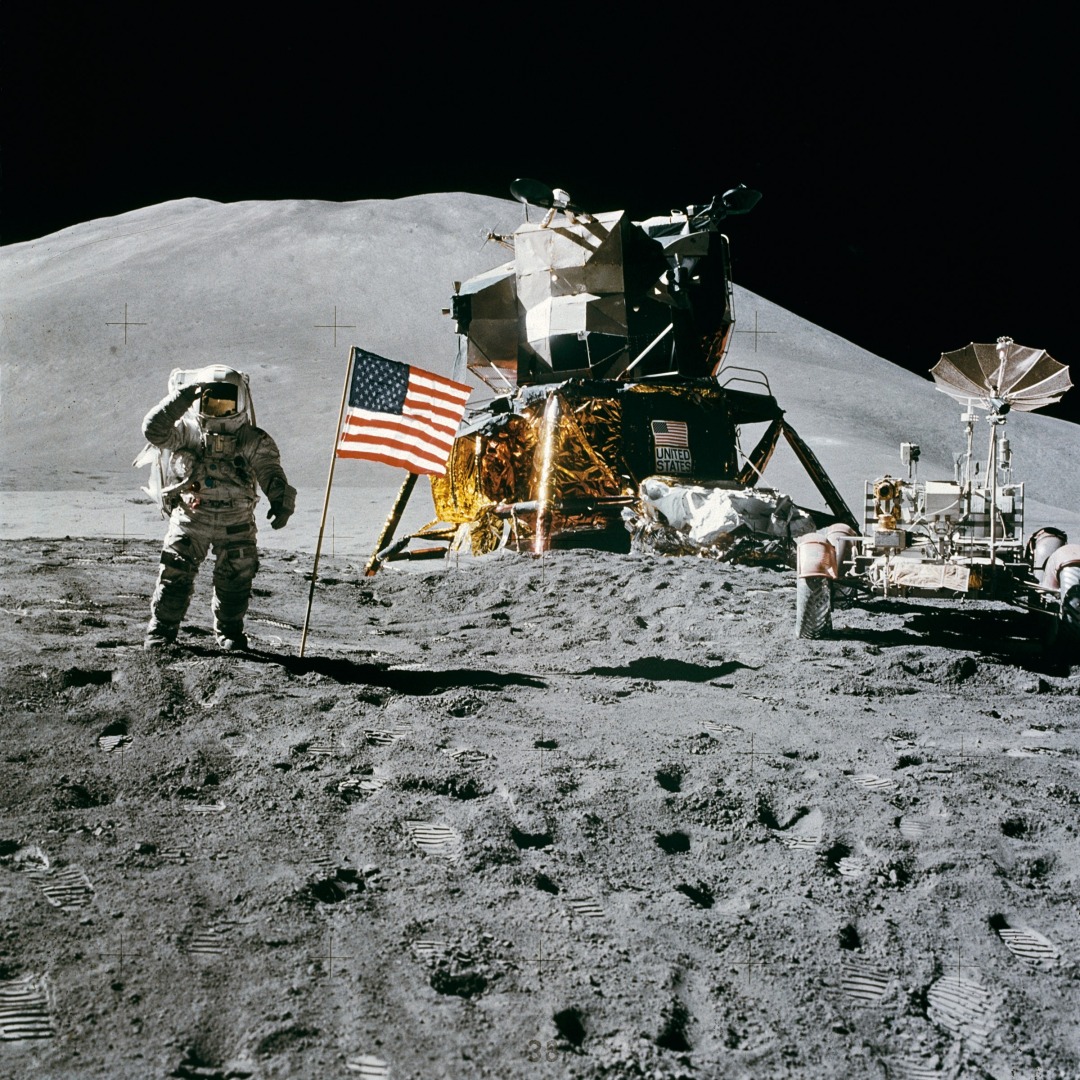 View all posts by goldnuntius